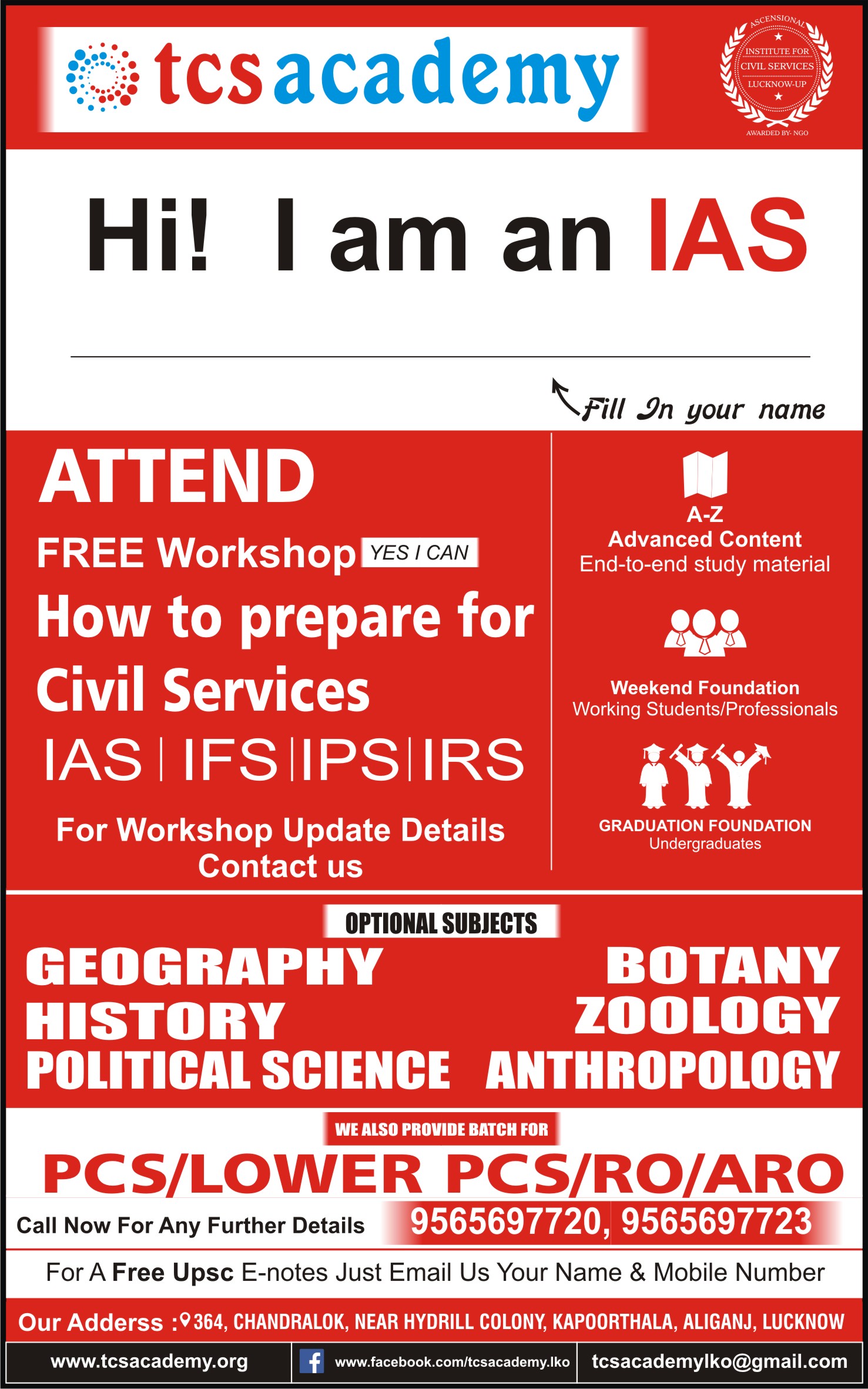 Leading the war against protectionism

President Donald Trump drove a steel rapier through the heart of a post-war global framework for trade when he signed a proclamation authorizing tariffs on steel and aluminium products imported into the US. Using a national security rationale, Trump followed through on this tariff despite widespread opposition within the Republican Party and the resignation of his chief economic adviser, Gary Cohn, who opposed the tariff. The tariff, taken together with the move to tax imports of solar panels and large washing machines, announced earlier, easily makes this American government the most Protectionists in the last 80 years. The worry is that these moves trigger tit for tat retaliations from around the world—Brazil and the European Union have already reacted verbally.

The world has had a long history of trade wars with only one real conclusion—no one wins. In US history, the Smoot-Hawley Tariff Act of 1930 was the most egregious, with tariffs on over 20,000 goods. Enacted by Republicans through a Senate and House controlled by the same party, the Bill was signed into law by a reluctant president, Herbert Hoover. It is widely believed to have led to a decline in sentiment during the Great Depression, resulted in retaliatory action and a massive global trade decline in subsequent years, and (some believe) was a contributory factor to World War II.

The case for global trade made eloquently after World War II and codified first under the General Agreement on Tariffs and Trade (Gatt) and then under the World Trade Organization (WTO), is that interdependence increases prosperity and discourages martial conflict. In that sense, global trade and nuclear deterrence are the world’s best bets against a full-scale global conflict. The WTO concerns itself with the trade in goods, services and intellectual propertybetween member nations (123 at last count). It provides a framework for dispute resolution and is designed as a referee in enforcing member-country adherence to agreements. While Trump has cleverly used a provision within WTO rules for national security to push through his tariff, it will almost definitely be challenged by China and/or Brazil in the WTO. By that time, it is likely that the tariff will have been diluted and/or withdrawn, with Trump having triumphantly demonstrated to his narrow political base that he has followed through on his campaign promise. The problem with that reckless demonstration is that it sets a precedent for other countries and is tantamount to allowing open season on a rules-based order that has generally served to increase prosperity around the world over the last 70 years.

India will not be affected much by the tariff since it is not a major steel exporter to the US, even though in recent years, metal exports to the US have been on a high growth path off a very low base. Taken as a one-off idea, India can afford to take the back seat on this tariff. However, Trump’s metal tariff highlighted only a tax on goods. A trade war on services, primarily through rhetoric on immigration quotas for skilled workers, has already been going on. That constant jawboning has already resulted in several large information technology (IT) service companies announcing plans for near-shoring from within the US and hiring a large number of staff there.

Infosys, Tata Consultancy Services, Accenture and Cognizant have announced that they will hire tens of thousands of engineers in the US. On margin, the ratio of hires in the US to those hired (more traditionally) in India could well end up being north of 50%. This would be a radical change from recent operating procedure and will have an impact on the price of the service to the customer and the bottom line of these firms. It erases decades of progress made towards a more flexible and global labour market arrangement for IT services firms and directly conflicts with the spirit of the WTO.

It also weakens global cooperation under the WTO and could potentially lead to a breakdown in that institution. Free trade may occasionally create a problem related to inconsistent distribution of prosperity—that is, create winners and losers. Rather than scrap the notion of free trade, it is better to alleviate the issues of those relatively disadvantaged.

In a back-door tariff, India had itself set minimum import prices on steel last year (Japan and Taiwan are in WTO consultations) and must phase these out if we are to have any credibility in protesting protectionism. India can and should take the high road against protectionism. It needs global trade, human-capital-based exports and financial capital import to buttress its path to prosperity. In its absence, India will have to make do internally on all three. India’s capacity for interstate trade, the opportunity for large-scale internal labour mobility of skilled and unskilled workers, and its sourcing of internal capital will not be sufficient to deliver prosperity to millions of households in one or two generations. India is a disproportionate loser in a protectionist world and must take a very strong and principled stand against it.

The detour towards protectionism will eventually amount to naught, as evidenced by history, but the time taken will cost India dear. To mix some metaphors, India must go to war to support the continuation of a rules-based order for goods and services trade.

"Re-imagining federalism to fulfil India’s potential" The Union-state relationship has become one of the core issues ahead of the next general election. Part of the rhetoric is.
View Post 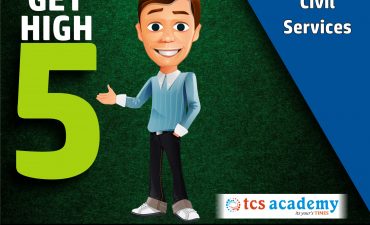 Why digital protectionism will not work for India There is a trade war on the horizon and it has nothing to with Donald Trump’s steel and.
View Post