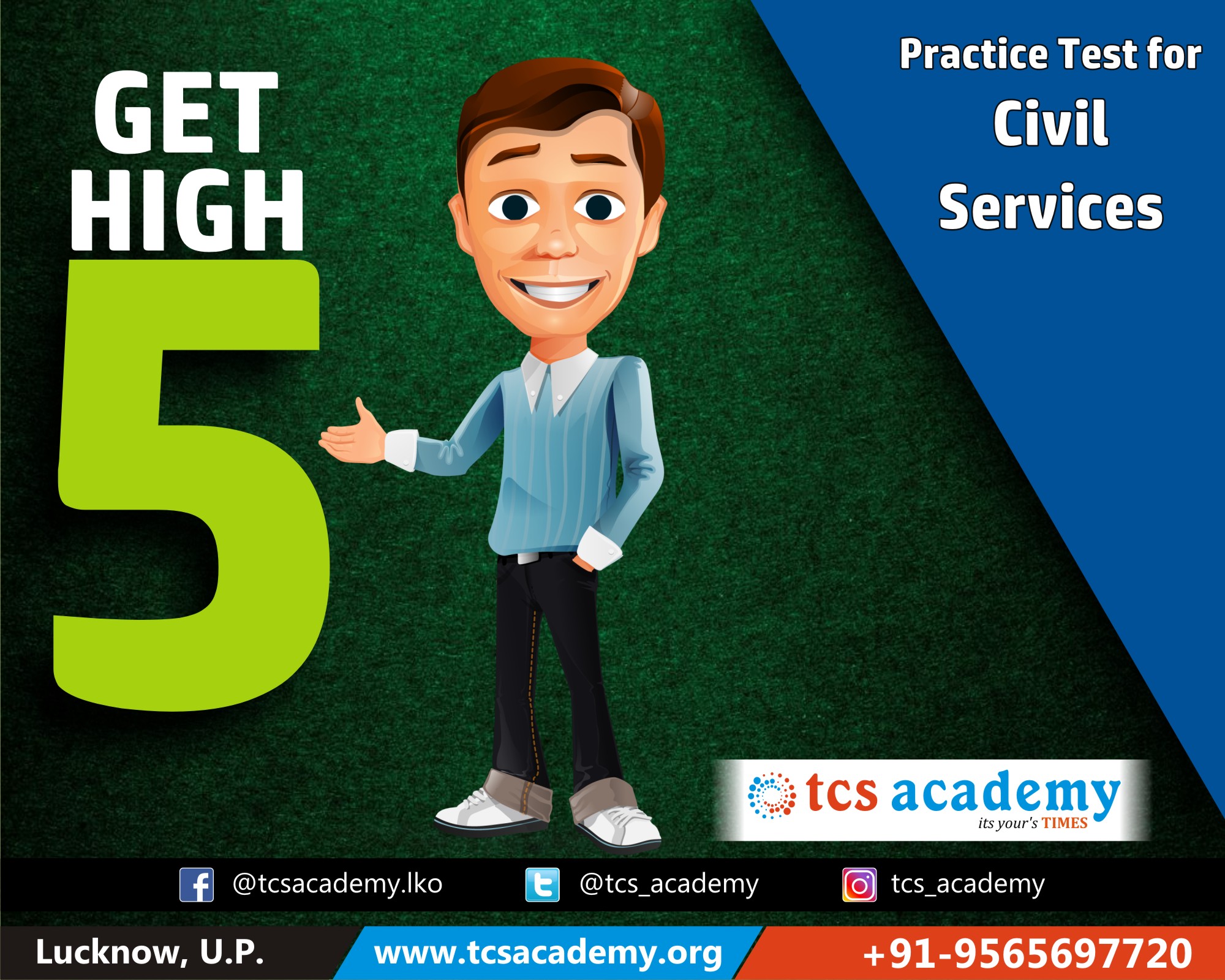 Why digital protectionism will not work for India

There is a trade war on the horizon and it has nothing to with Donald Trump’s steel and aluminium tariffs. The White House is now considering punitive measures against China for its alleged theft of intellectual property (IP). This comes on the heels of an investigation by the US trade representative’s office. It raises an important question, one that has been debated in India as well in recent years: Does digital protectionism work?

The success of Japan’s automakers and South Korea’s electronics chaebol notwithstanding—both protected by their governments for many years—the macroeconomic consensus on protectionism in conventional industries is well established. It slows innovation and productivity growth, leads to inefficient capital allocation, limits consumers’ options and promotes crony capitalism, among its many sins. But the digital sector is a different kind of beast. Its linkages and value flows are unique. Meanwhile, its newness means there is just China’s example to go by. And the uncomfortable truth is that China has made digital protectionism work thus far.

In 2000, China’s ministry of public security laid the foundations of this protectionist regime with the Golden Shield Project for blocking politically sensitive information. It has evolved considerably since then: web censorship; keeping companies like Facebook and Twitter out of the country entirely; forcing foreign firms to form joint ventures with Chinese partners and transfer IP; and government support for Chinese firms making strategic acquisitions abroad.

China’s tech giants, Tencent, Alibaba and Baidu, have grown large enough in this walled garden to now compete internationally with Silicon Valley’s champions. They have also created the domestic digital infrastructure for the “little dragons”—the next generation of Chinese tech firms. The cumulative effect is that China now has a fair shot at taking the lead in critical future technologies, from Artificial Intelligence to electric vehicles.

The debate in India has pointed to why at least some aspects of such protectionism might seem attractive. Network effects raise the stakes for competition in the tech space. The winner takes all. This has led international companies like Amazon and Uber to engage in what rivals have pejoratively dubbed capital dumping. Then there are issues of user privacy and taxation commensurate with value added in India. Similar debates are taking place elsewhere, particularly in the European Union.

But it would be a mistake to fall into the protectionist trap. India is not China. China’s unique political and economic models make its policies inimitable. Its economic heft has incentivised foreign companies to grin and bear it. In the absence of such circumstances, calls such as Flipkart co-founder Sachin Bansal’s to “do… what China did” are meaningless. Any such attempt to throw up barriers would run the risk of being dangerously counterproductive. It’s the prodigious appetites and patience of foreign capital like SoftBank and Tencent that have allowed home-grown companies like Flipkart and Ola to take on international competition. Introduce regulatory barriers and uncertainty, and India starts looking considerably less attractive as an investment destination. It’s worth casting an eye to the past here. As Ananth Padmanabhan of Carnegie India has pointed out, India’s information technology companies have been successful over the past few decades because of their openness to international trade and investment.

Then there is the fact that its early days still. The digital economy has yet to mature. The medium- to long-term effects of protectionist policies on innovation and growth may far outstrip any short-term benefits. For one, data is increasingly critical in a host of conventional industries, from manufacturing to drilling. Onerous data regulations and compliance burdens could cause damage there. Even in the case of China, analysts at the European Centre for International Political Economy have calculated a 1.1 percentage point hit to gross domestic product. Second, multiple studies have shown the importance of innovation clusters. Foreign competition that brings innovation capital helps build those clusters.

India must adopt a nuanced approach while the US and China slug it out. Concerns such as user privacy should be addressed, but collateral damage must be avoided. Taxonomy of data would be useful, with commercial and industrial data treated differently from private data. Public sector research and development, meanwhile, has been a catalyst for private sector innovation from the US to Israel. At both the Central and state levels in India, governments could do much more in this respect. Creating the appropriate ecosystems for innovation will have a far larger pay-off than withdrawing into the protectionism the Narendra Modi government has shown in other sectors of late.

Since the financial crisis, growth in cross-border flows of traditional goods and services has ranged from flat to anaemic. Cross-border data and digital flows, meanwhile, have grown eighty-fold since 2005. India has been playing catch-up since 1991 after decades of protectionism. It has the chance to get in at the ground floor of the digital economy. It should take it.

Leading the war against protectionism President Donald Trump drove a steel rapier through the heart of a post-war global framework for trade when he signed a proclamation.
View Post

"Re-imagining federalism to fulfil India’s potential" The Union-state relationship has become one of the core issues ahead of the next general election. Part of the rhetoric is.
View Post