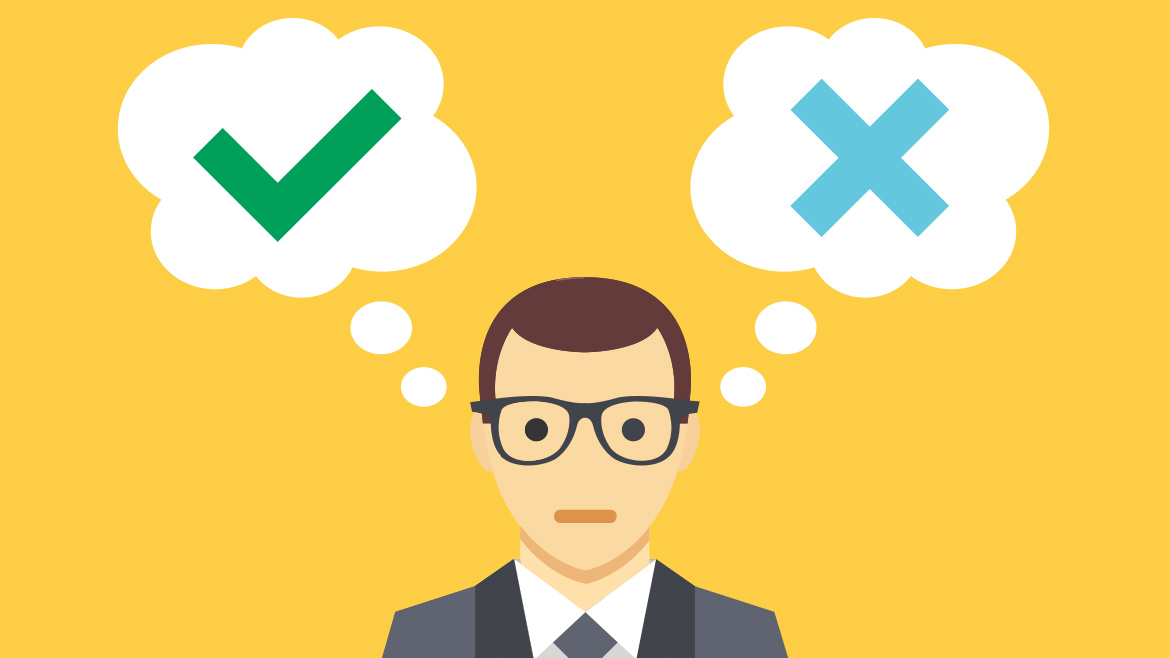 The 14-seater civil aircraft programme, named after the Indian crane Saras, was conceived in the 1990’s as a joint project between India and Russia.

A prototype of Saras, India’s first civil aeroplane, flew on 24 January 2018 for nearly 40 minutes over the Bengaluru skies for the first time in nearly a decade, kindling hopes of a revival of a homegrown civil aircraft programme in the country.

Despite gaining over six per cent, India is not among the top five best-performing global markets in 2018. BRIC peers Brazil and China are among top performing markets, with a gain of 10.3 per cent and nine per cent, respectively, in dollar terms.

This was announced by the Home Ministry ahead of the Republic Day on 24 January 2018. Sarvottam Jeevan Raksha Padak is the highest honour given to civilians for gallantry. 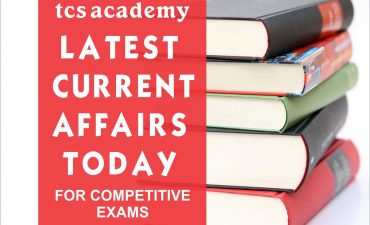