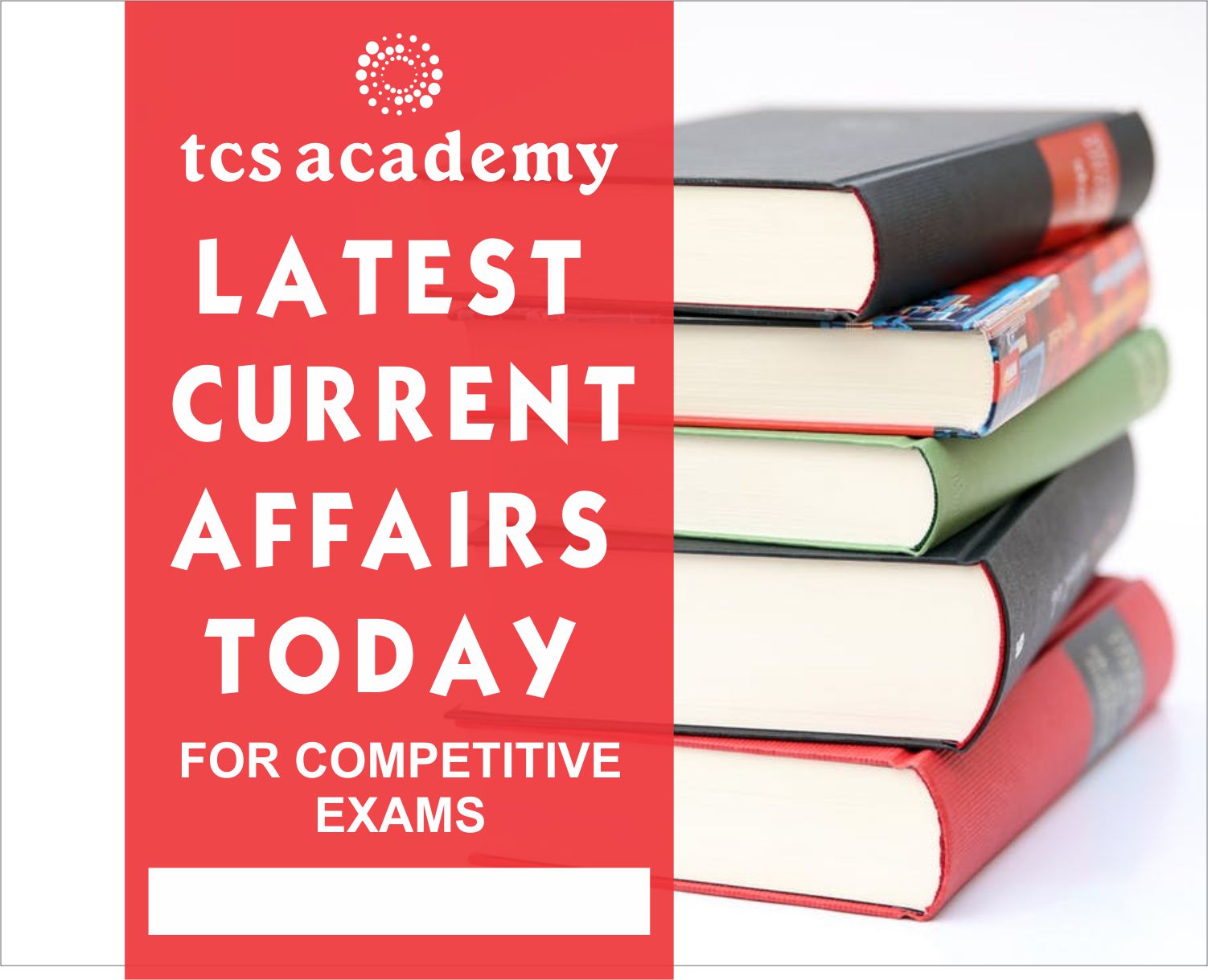 Indian companies garnered over Rs 72,000 crore through issuance of shares on preferential basis in April this year, registering a whopping 39-fold rise over the same month a year ago. The firms had mopped up Rs 1,835 crore in April 2017. The April 2018 mobilisation was even greater than what the comapnies had garnered during the entire 2017-18, when they could manage only Rs 59,472 crore. 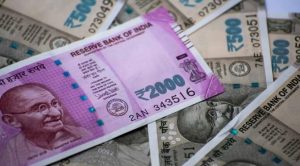 The funds were mobilised for business expansion, refinancing of debt, working capital requirements and other general corporate purposes.

As per data available with the Securities and Exchange Board of India, funds raised by the listed firms through preferential allotment stood at Rs 72,436 crore during the first month of the financial year 2018-19.

Preferential allotment serves as an alternative mechanism of resource mobilisation wherein a listed issuer issues shares or convertible securities to a select group of persons.

In terms of numbers, 59 issues were witnessed in April 2018 as compared to 41 during the corresponding month of the previous year.

Difference between Private Placement and Preferential Allotment under Companies Act, 2013

For a Layman Private placement (or non-public offering) is a funding mode through Shares or Other Securities which are sold not through a public offering, but rather through a private offering, mostly to a small number of chosen investors.

Preferential Allotment is the process by which allotment of securities/shares is done on a preferential basis to a select group of investors.

In this Company makes  bulk allotment of Shares/ Securities to individuals, companies, venture capitalists or any other person through a fresh issue of shares.

Thirteen states have reported an average 25 per cent decline in their fiscal deficit primarily due to a contraction in capital outlay, even though their revenue has gone up by 7.5 per cent in the fiscal year to March 2018, says a report. However, in FY17, their revenue had gone up by 11.5 per cent, says a report by domestic credit rating agency Icra, based on the provisional fiscal data given by the CAG of 13 states.

Fiscal deficit of these 13 states sharply fell by 25.1 per cent to Rs 3.2 trillion in FY18 from Rs 4.3 trillion in FY17, partly on account of the contraction in capital spending.

While the CAG data shows that these 13 states have seen a steep 25 per cent decline in their fiscal deficit in FY18, their aggregate revenue receipts rose 7.5 per cent, which is sharply lower from 11.5 per cent a year ago, Icra said in a weekend report.

But the agency estimates that the pace of growth of the aggregate tax revenue of 13 states improved to 10.1 per cent in FY18 from 7.7 per cent in FY17, as the CAG data is only provisional.

The contraction in capital outlay can be due to a combination of factors, including the lack of fiscal space led by the slowing growth of revenue receipts, re-prioritisation of spending after the farm loan waiver announcement by some leading states, base effect related to the Uday scheme (of the power sector) and the delay in presentation of budgets by a few states in FY18 due to the assembly elections.

Going forward, the rating agency feels that the national introduction of the e-way bill should boost GST collections.

Additionally, the pace of growth of tax revenue collected on items, which at present are not under the GST, would impact the revenue of the states.

The report also sees higher tax collection in this fiscal as it believes that they may net more VAT from petroleum products given the spike in crude prices.

VAT is typically levied on an ad valorem basis by the states, and higher crude prices would ensure that they net higher revenues from higher retail prices, provided the Centre does not reduce the basic excise duty.

Sales tax collections of the states on oil products may continue to grow at a healthy pace in FY19. In our view, the annual growth of the aggregate VAT collection on oil products of all states could exceed 20 per cent in Q1 of FY19.

A research team at Hong Kong University’s AIDS Institute says it may have found a “functional cure” to HIV, the virus that causes AIDS, in a major breakthrough that could see a new antibody be used for both prevention and treatment. The research by the team, led by Professor Chen Zhiwei, comes as China is facing a growing epidemic issue among high risk groups, including men who have sex with men and sex workers. There are about 850,000 people in China infected with HIV, according to the U.N.-supported AIDS Data Hub. The HIV virus disables the immune system and makes people far more vulnerable to infections and disease. 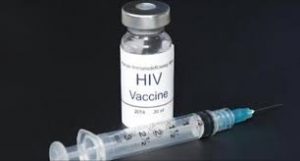 Chen’s discovery, which has been tested on mice, shows that the new antibody can help control the virus and eliminate infected cells.

The antibody would be able to treat all varieties of HIV — a first, Chen said — as there is no one vaccine to treat the many different types of HIV viruses.

For our newly discovered bispecific antibody, it works for all of them, so that’s the major difference.

Chen said a “functional cure” means the virus level would be so low as to be undetectable in the body, as long as people continued taking injections of the antibody, perhaps on a quarterly basis, or less frequently.

The findings by Chen’s team have been published in the Journal of Clinical Investigation, one of the world’s leading biomedical journals.

People infected with HIV can keep the virus under control with antiretroviral drugs, which stop the virus from infecting new cells.

Treatments must be taken daily and do not eliminate the infected cells from the body. The virus can, therefore, still exist and come back if patients stop taking their medication properly.

The new antibody would have a significantly longer half-life than current treatments, and could, for example, be administered on a quarterly basis.

This would make it easier to administer than the daily treatment that most HIV infected patients must undergo. While the results are promising Andrew Chidgey, chief executive of the group AIDS Concern in Hong Kong, said it did not mean the treatment would be readily available very soon.