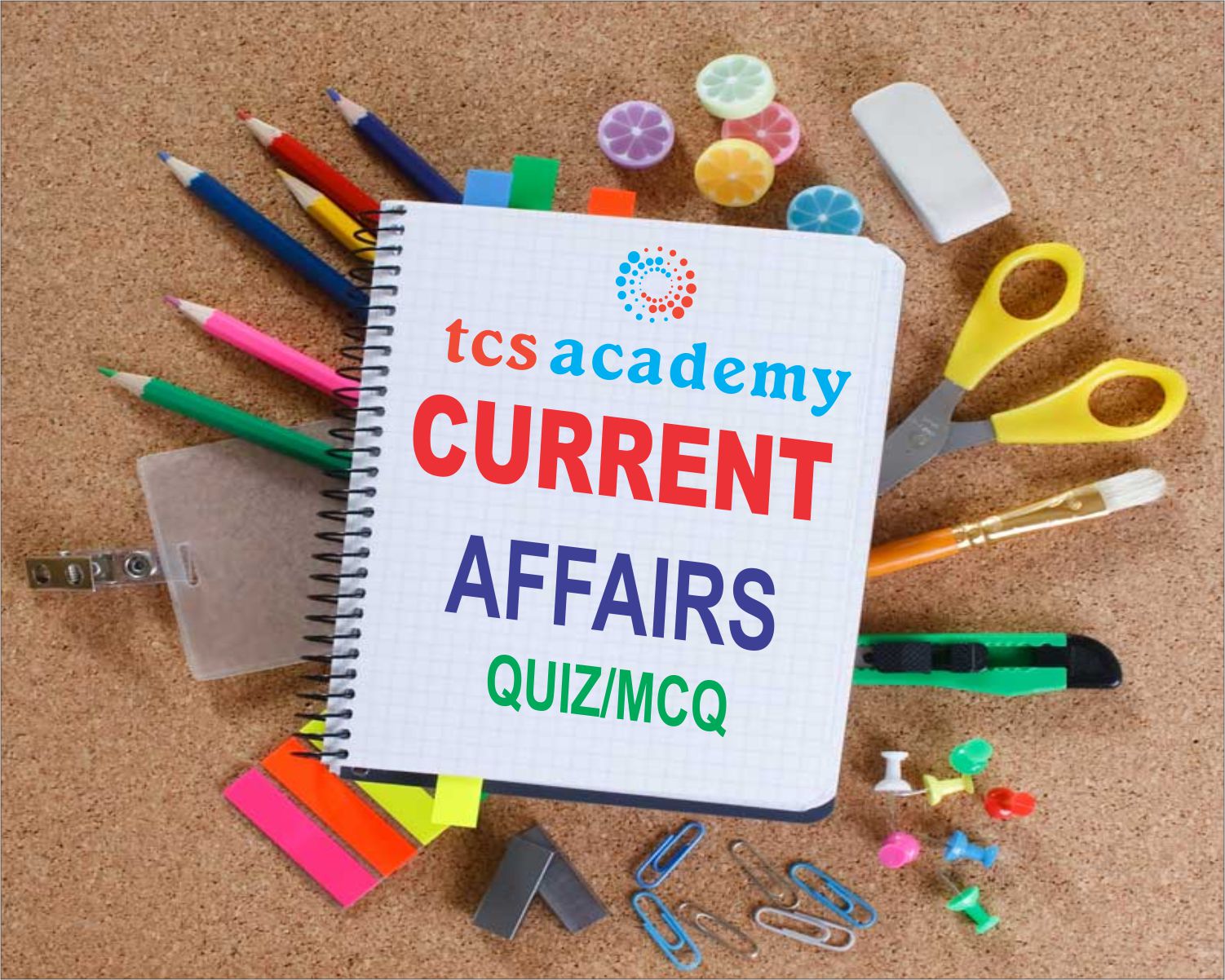 The Reserve Bank of India (RBI) said that Jio Payments Bank has commenced its banking services from 3 April 2018.

Article 370 is not temporary

India will adopt global norms for calculating highways construction from this fiscal after hitting a record 26.92 km road building per day in FY 2017-18, 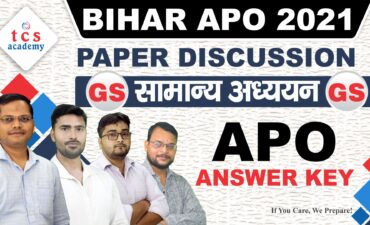 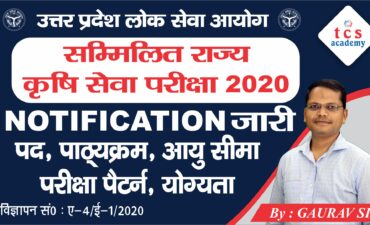